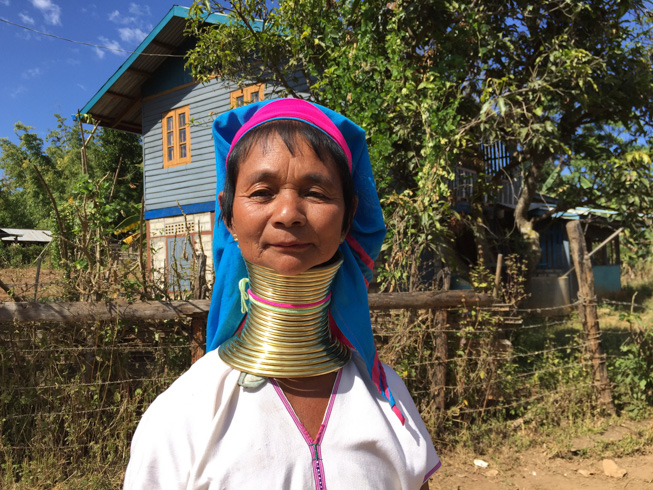 Myanmar is the country with the largest number of different ethnicities in the world. A total of 135. That is a lot for only one single country, right? Yet, I could mention some of its major groups and you would have no clue what am I am talking about: Bamar, Shan, Rakhine, Mon… The list is endless.

Nevertheless, there is one minor group which is internationally famous and yet, a significant number of people don’t know where they actually come from. I am talking about the Kayan, which became popular across all continents due to that the long neck women form part of this ethnic group. 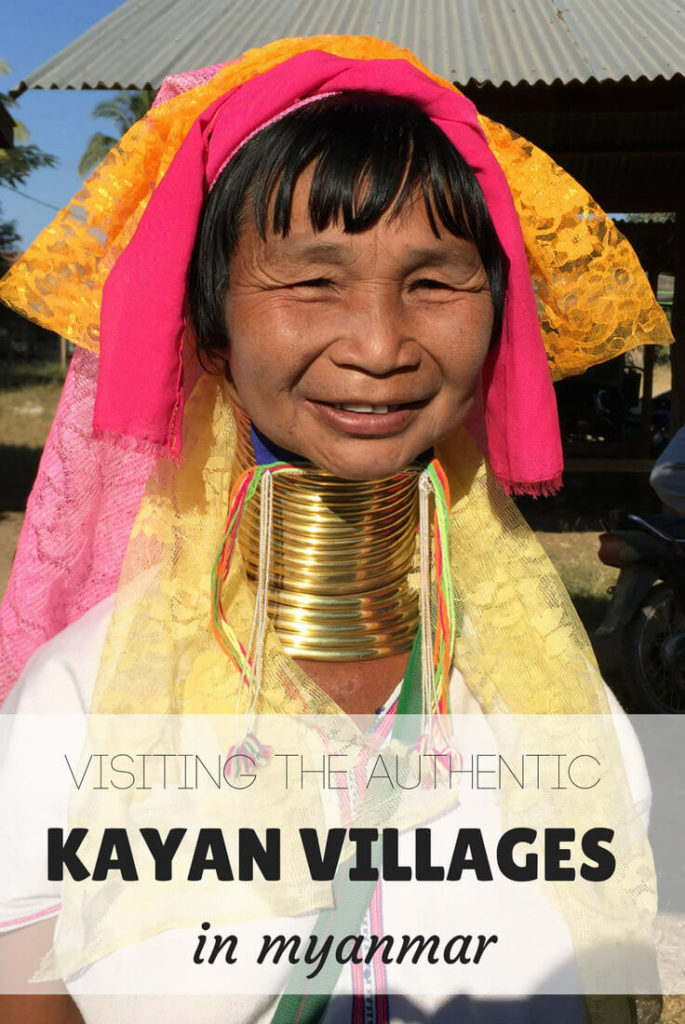 Many people believe that long neck women (or Kayan women) come from one of these Karen villages in Thailand around Chiang Mai. This is wrong as, actually, long neck people come from one very small region in Myanmar called Loikaw, in Kayah State.

How did they get into Thailand then? When the dark times in Myanmar, they ran away from the country regime (along with all the people from their tribe) and sought refuge in the north of Thailand. Since then, Kayan women have been living in the popularly called Karen villages around Chiang Mai, which are basically refugee camps.

Unfortunately, during all these years in Thailand, giraffe women have been living in a state of semi-slavery, as they have been selling souvenirs and posing for tourists to take pictures, like if they were zoo animals. However, thanks to the ceasefire in Myanmar, some of them have been able to come back to their origins and with their families in Loikaw, Kayah State. Loikaw is their actual home and, here, they walk freely and are just one more citizen.

Long neck women – The secret of the rings

I am sure that most of you are wondering… And why do they wear these big rings around their necks? I asked several people and all of them told me the same. Many decades ago, the region was home to some tigers. They do not wear rings only around their neck but also around their extremities.

It was actually a self-defense system against tiger attacks. That is what people tell. Believe it or not is up to you ;). However, nowadays long neck tribes are wearing them only for cultural reasons.

By the way, the popular urban legend says that if long neck people removed the rings they would die. Have you ever heard it? Actually, it is total bullshit. They can remove and put them back on whenever they want. One day, I even saw one woman who was not wearing them. We were on the same bus towards Yangon. Usually, they only remove them on specific occasions. For example, in that case, she had to travel. Removing and putting them back would take many hours.

The reason why I traveled all the way to Loikaw in Kayah State is that I really wanted to see Kayan people and long neck women in the original place where they actually come from, away from tourists and get to see their authentic life. I thought it might be difficult to meet them plus they would be asking for money all the time but no way… They were just everywhere. You get to meet them on the street just walking, in the local market selling whatever it was or just hanging out with their family in front of their home. They were just behaving naturally and even getting surprised when they saw a foreigner walking around.

One day I decided to explore and discover more long neck tribe villages by going outside of Loikaw city. The worst thing about Loikaw is that there is no way to hire a motorbike by yourself. Basically, because it is illegal. If you wish to go any further, the only way to go is by car. I randomly met a guy who had a car and he agreed to take me around for a whole morning for 25$. He was a funny dude. Since the moment I met him until he dropped me at the hotel, he was holding a beer in his hand. Yes, this had a domino effect on me as well 🙂

I was pretty excited to hire a guide because I could use him as a translator and get to know more of these fascinating women. But guess what. Kayan women have their own language and most of them can’t even speak Burmese.

But anyway. Firstly, he took me to a popular Kayan village where dozens of long neck women were living in. I didn’t like it so much because it was a village prepared for receiving tourists, even though all of the tourists were actually Burmese. They were Burmese of a middle-high class who had come from Yangon.

How to find the authentic long neck villages?

One piece of advice? If you really want to see their real life, tell your driver not to take you to the famous long neck tribe village where all tourists go. Yes, it is huge and it is actually much more authentic than the ones in Thailand. But trust me, they are selling souvenirs and you came all the way to Loikaw to see their authentic way of life, right? Instead, tell your driver to take you to off the beaten track long neck villages. There are no specific ones. Just tell him to drive and you will randomly find them because there are many of them. You will get to see their authentic life and you will be able to take the best shots ever.

You didn’t hire a driver? No problem at all. Get a bicycle and just get out of the city. Spend the whole day riding around. Trust me. You will find loads of them randomly. 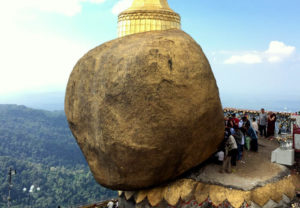 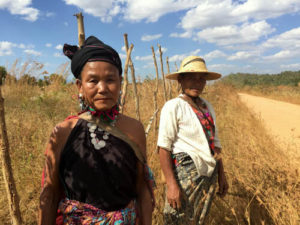 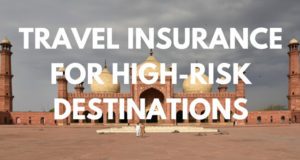 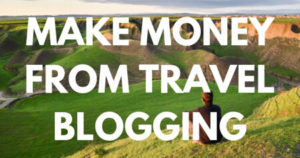